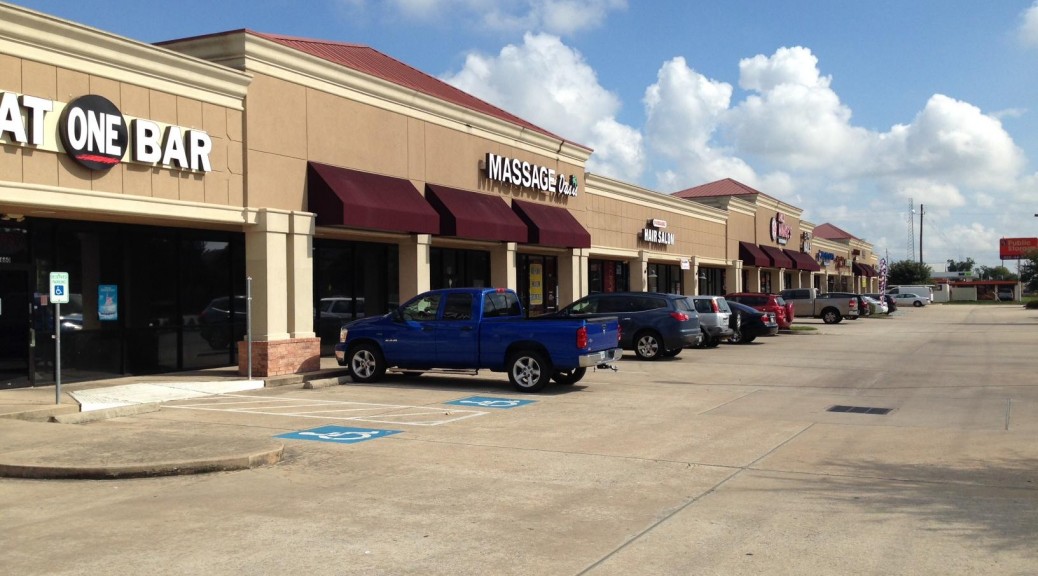 Retail merger and acquisition activity has been incredibly strong in 2015 as major players have been aggressively seeking to gobble up competitors in an effort to increase market share and streamline operations. The deals have potential future ramifications for net lease investors around the country who have properties with these tenants or in shopping centers where these companies have locations. Here is a recap of the most notable announcements year to date.

Shortly after Office Depot purchased rival OfficeMax, the company entered into negotiations to merge with Staples. The two companies operate approximately 4,000 stores with annual sales north of $35 billion. Both companies have struggled to compete with Amazon and Walmart, with same-store sales remaining stagnant since 2007. The hope is that combining the companies will create more efficient sales and higher product margins, which will promote growth. Staples and Office Depot stores in underperforming areas will continue to close, so tread cautiously if targeting one of these assets for a net leased purchase.

The company that now includes Dollar Tree and Family Dollar operates 13,600 stores in 48 states with anticipated annual sales of $19B. Dollar Tree is a true $1 store with all products at that price or less. Family Dollar has a much broader variety of merchandise and pricing. The move allows Dollar Tree to diversify their footprint and increase store productivity. They are required to sell 330 Family Dollar stores to satisfy monopoly concerns, and those stores will be re-branded as Dollar Express. The dollar store concept is viewed to be somewhat recession proof, so investor demand will remain high for these assets given their long-term leases and strong credit.

A massive deal reportedly worth $17.2B would add 4,600 Rite Aid stores to Walgreens existing global presence of 13,000 stores. Stores will likely be converted to one brand over time, but that is still to be determined. The sale is expected to close in the second half of 2016. It was recently announced that Walgreens would be willing to divest up to 1,000 of their existing stores to ease fears that combining two of the three largest U.S. drugstores chains would reduce competition and potentially increase prices for consumers. Investors must perform extensive due diligence if planning to acquire a Walgreens or Rite Aid location, to prevent the possibility of having a “dark” store as the merger progresses.

The move will add 800+ stores to Bridgestone’s current 2,200 locations, which will also allow Pep Boys’ massive distribution network to facilitate more efficiency throughout Bridgestone company-owned stores and their 5,000+ U.S. dealers/distributors. The deal price is reportedly $835M. Pep Boys has struggled in recent years and Bridgestone appears to be capitalizing on their vulnerability with the purchase. The deal is expected to close in early 2016.

PetSmart in talks to acquire Petco

It is very early in the discussions that would merge the two largest pet store chains in the U.S. The stores combine to account for over 50% of nationwide pet store revenue, so there will definitely be antitrust hurdles to overcome for this deal to reach the finish line. Petco is also considering an outright sale to outside suitors.

Sprint acquired approximately 1,750 Radio Shack stores as part of their bankruptcy. Sprint plans to co-brand existing Radio Shack locations and sell mobile devices within those stores. Sprint is pushing aggressively to grow their distribution capabilities nationwide. GameStop will take over another 163 Radio Shack stores and Amazon also has considered acquiring some stores to bolster their brick and mortar presence.

The enormous amount of M&A activity so far in 2015 highlights the intense competition that permeates the retail arena. Giants in the industry are hungry for any opportunity to gain market share and eliminate rival companies. Analyzing the potential chances of a future merger or buy out before acquiring a net leased asset is obviously difficult to judge, but investors should thoroughly review the financial strength of a retailer before a purchase to determine if they could be ripe for the picking by a rival group.

Sign up for our newsletter for the latest property news!