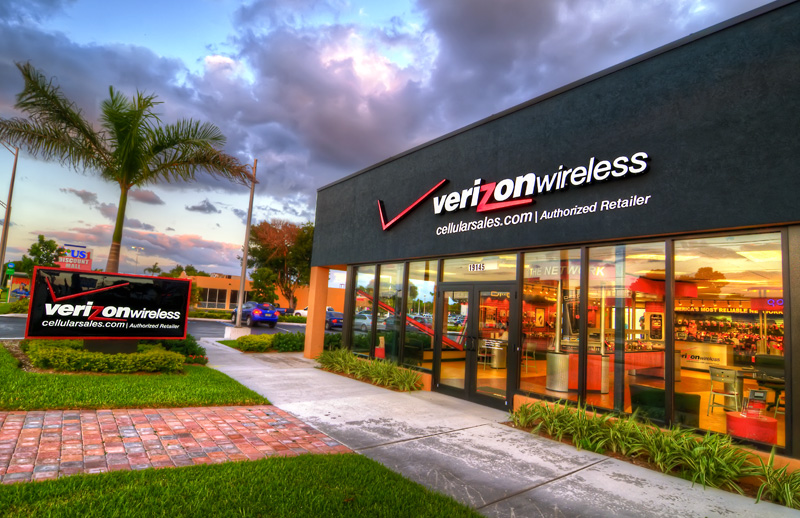 The ICSC RECon Convention is the largest retail real estate convention in the world and facilitates networking and deal making for retail real estate professionals. RECon is held annually at the massive Las Vegas Convention Center and was attended by more than 35,000 people this year. Attendees include developers, retail tenants, owners, investors, brokers, and various other commercial real estate professionals from all across the globe. The convention provides an excellent opportunity to reconnect with out-of-state clients, meet people in person who may have previously been phone or email contacts, and get in front of some of the most prominent developers and retailers in the industry. HighStreet Net Lease Group attends RECon every year, and here is a quick breakdown of the 2015 show.

Peyton Manning actually knows a few things about the retail business, having acquired several Papa John’s pizza franchises in Colorado over the last couple of years. He opened with a few quips about his fortunate timing of opening multiple pizza shops shortly before the legalization of marijuana in Colorado, including “I’d like to say it’s location, location, location, but I’m pretty sure some recent law changes there helped stimulate people’s appetites.” Manning then delved into his formula for success. He has observed that, “excellence never happens by chance; there has to be a vision. Devote yourself to intense meticulous preparation.”

Former Navy SEAL Commander Rorke T. Denver was also a memorable speaker. He was awarded the Bronze Star for acts of heroism in ground combat and led U.S. Navy SEAL teams on special missions in the Middle East, Africa, Latin America and other hot spots. His speech revolved around performing under pressure and the audience involvement throughout the presentation was phenomenal. Denver emphasized that “calm is contagious” and remaining calm during times of adversity is the most effective way to lead because “panic is also contagious and stupidity is 100% contagious.”

Manning, Maxwell, and Denver, along with other conference speakers, were inspiring and offered great lessons about business leadership.

Attendance numbers were the highest they have been in years, with all three halls of the Las Vegas Convention Center filled with exhibitors and additional meeting space needed at the adjacent Westgate Hotel. “The number of people flocking to this year’s RECon not only testifies the growth of the global economy, but also speaks to the health and robustness of the shopping center model,” said ICSC President and CEO Michael P. Kercheval. “Landlords and retailers are voting with their money on the future of the shopping center.”

The vibe throughout the entire convention was strong, with deals rolling throughout the thousands of private meetings that occurred within various exhibitor booths. Retailers are expanding all across the country and there is a healthy appetite for new brick-and-mortar stores, especially from online retailers. The borrowing market is also on fire so there will continue to be lucrative debt available to assist investors in the purchase of retail assets.

RECon 2015 was incredibly productive and our team is looking forward to continued growth throughout the retail market heading into the second half of the year and beyond. Contact the HighStreet Net Lease Group team if you are ready to add to your retail portfolio.

Sign up for our newsletter for the latest property news!